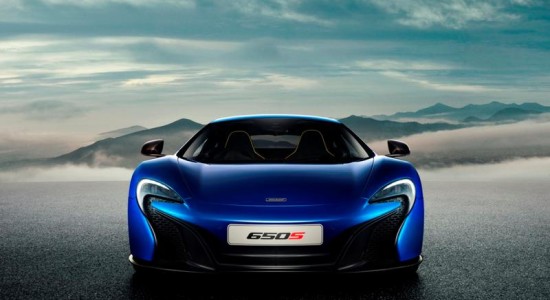 The 650S badge designation refers to the power output – 650PS (641 bhp) – of the unique British-built McLaren M838T twin turbo V8 engine. ‘S’ stands for ‘Sport’, underlining the focus and developments made to handling, transmission, drivability and engagement.  Performance figures will be confirmed ahead of the Geneva Show but will improve on the already rapid 12C which continues on sale.

The design is inspired by the McLaren P1, previewing a new family design language. The aerodynamic performance of the McLaren 650S is as efficient as the 12C, boasting the same drag coefficient figure, yet the air is being worked harder and more efficiently as it flows over, and through, the functional bodywork. At 150 mph, downforce levels are increased by 24 percent.