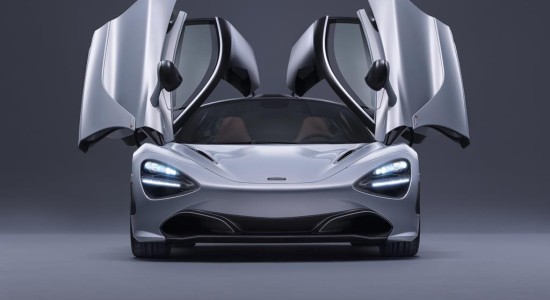 The unveiling of McLaren’s new supercar confirms both the 720S name and 720PS horsepower of the first model in the second-generation McLaren Super Series.

The new 720S is lighter, faster and even more dynamically capable than its McLaren 650S predecessor, with unparalleled levels of interior space and sophistication.

One of the key points in the design of the new Super Series is the absence of radiator intakes on the side of the car; this function is carried out instead by the unique ‘double-skin’ aerodynamic form of the dihedral doors, which channel air to the high-temperature radiators that cool the mid-mounted engine.

The new M480T engine powering the 720S continues the lineage of McLaren’s multiple-award-winning, twin-turbocharged V8 engine series. The 4.0-litre engine, which has 41 percent new part content compared to the 3.8-litre engine that continues to feature in the McLaren Sports Series, generates a maximum of 720PS and 770Nm of torque. 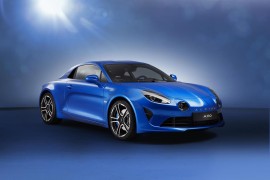