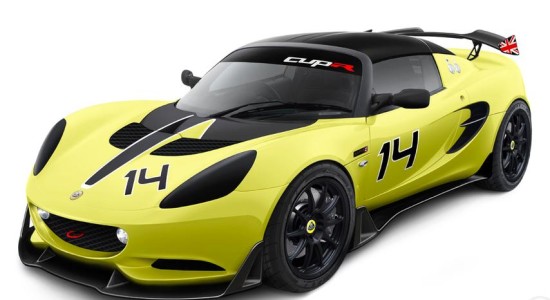 The Elise S Cup R takes its place in the stable alongside big brothers the Exige V6 Cup and Exige Cup R and the mighty Evora GT4 in Birmingham between 9th and 12th January 2014, illustrating the variety of appeal of the Lotus Motorsport family.