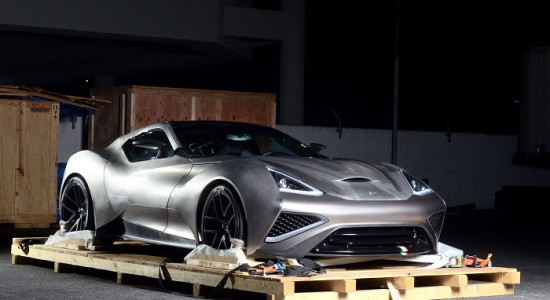 TOP Marques Monaco, the world’s ultimate luxury car show, opens later this week to an anticipated audience of more than 40,000 visitors. As many as 100 supercars and other exceptional, ground-breaking vehicles will be on display inside Monaco’s Grimaldi Forum from 14th to 17th April.

Visitors will be invited to discover the 200-plus exhibitors inside the glass-domed exhibition space including hand-picked watches, jewels and luxury products as well as a stunning selection of supercars inside the Espace Ravel.

Among the Highlights of the show will be the Apollo Arrow’s first public outing since the 2016 Geneva Motor Show last month. Also on display James Bond’s supercars from the movie Spectre, the Icon Vulcano supercar (in the picture) made entirely out of Titanium and the Mazzanti Evantra. 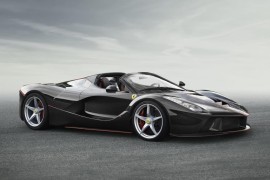 Designed for Ferrari’s most passionate clients, the LaFerrari Aperta is the new limited-edition special series, an open-top version of the acclaimed LaFerrari supercar. Available with… 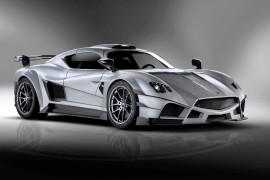 Mazzanti Automobili has shown for the first time to the media and public its new hypercar, the Mazzanti Evantra Millecavalli, at Salone Auto Torino –…