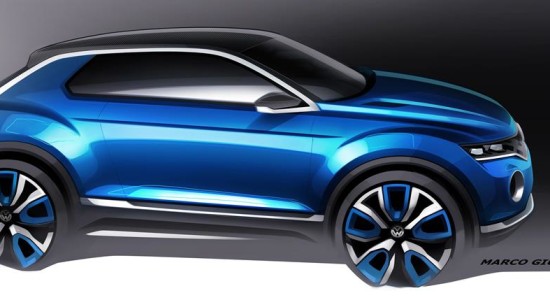 T-ROC, the latest Volkswagen SUV concept, will make its debut at the Geneva Motor Show.

The T-ROC offers a glimpse at future Volkswagen SUVs: it is smaller than the Tiguan, but larger than the Taigun SUV concept, which is in the development phase.

Power for the T-ROC is provided by a high-torque (380 Nm from 1,750 rpm) and fuel-efficient 184 PS turbodiesel engine connected via a newly developed seven-speed DSG gearbox to a 4MOTION all-wheel-drive system. Top speed is 130 mph in this concept car, with zero to 62 mph in 6.9 seconds. The T-ROC is predicted to have a combined fuel consumption of 4.9l/100km (57.6 mpg), equating to 129 g/km of carbon dioxide.

Three driving modes – ‘Street’, ‘Offroad’ and ‘Snow’ – are selectable at the turn of a wheel on the DSG gear-shift grip. 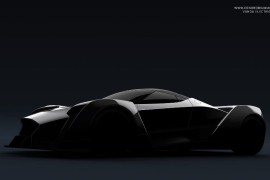 Dendrobium, Singapore’s first-ever hypercar, will be unveiled in Geneva. Making its global debut on March 7th, the high performance two-seater concept is the brainchild of… 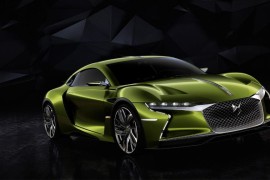 A year after the official launch of the brand, DS Automobiles is unveiling the head-turning DS E-TENSE at the Geneva Auto Show. An electric-powered Supercar…