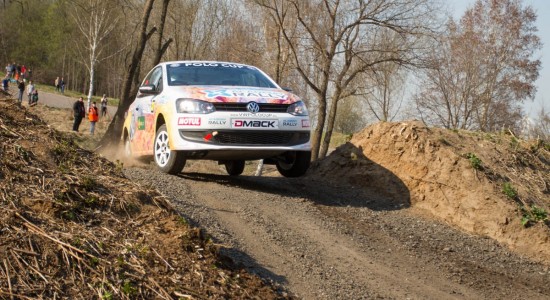 At the fourth “Rally Masters Show” in Moscow, the duo in the 165 hp Volkswagen Polo, which conforms to the technical specifications of the rally class RC5, led the rankings early on and climbed onto the top step of the podium after six special stages covering 39 kilometres.

An American back in Formula 1