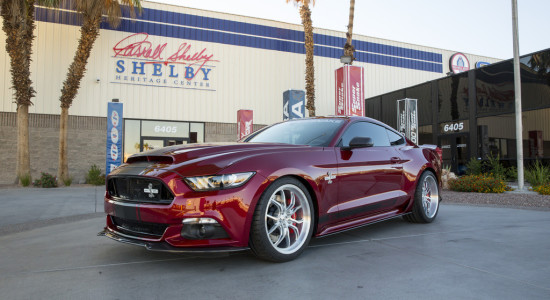 Shelby American is launching the newest Shelby Mustang to wear the legendary Super Snake badge, which will be based on the 2015 model Ford Mustang GT.

With the option of over 750 horsepower, as well as unmatched performance enhancements to the handling, braking and cooling of the Ford Mustang GT, the new Shelby Super Snake continues the lineage of the best-selling and most sought-after Shelby car. Additionally, it will be the first Shelby Super Snake also available with an automatic transmission. There will only be 300 total 2015 model year Shelby Super Snakes built.

The 300 Shelby Super Snakes will be offered at a starting price of $49,995 (not including the base Ford Mustang GT). 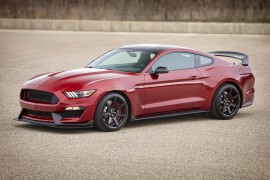 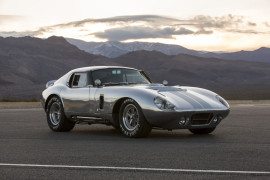 To celebrate the 50th anniversary of their FIA World Championship, Shelby American will offer a limited series of continuation Shelby Cobra Daytona Coupes. Only 50…