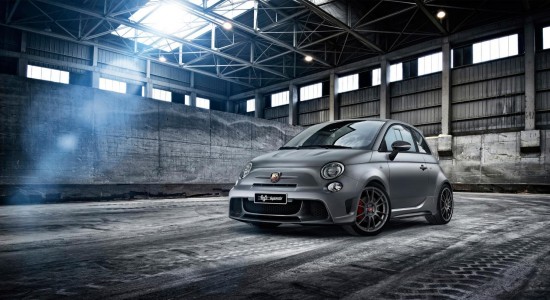 Following the official debut at the 84th Geneva International Motor Show, the Abarth 695 biposto takes the road for the first time, as it will be the official car of the sixteenth edition of the “Gumball 3000” rally.

It is the first time that an official car has been appointed for the “Gumball 3000”, the non-competitive rally for just 120 amazing supercars which covers over 3000 miles in less than 10 days. This year the route sets off from South Beach, Miami and finishes in Ibiza (between June 4 and June 11).