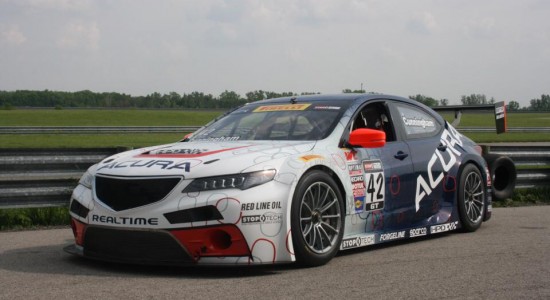 Developed from the production Acura TLX by HPD and RealTime Racing, the Acura TLX GT features HPD chassis and aerodynamic performance parts approved for Pirelli World Challenge competition. It is powered by a direct-injected, twin-turbocharged V6 engine, developed by HPD from the production TLX, and will utilize all-wheel drive, as found in Acura’s SH-AWD system.

6 NWES drivers racing in the USA!