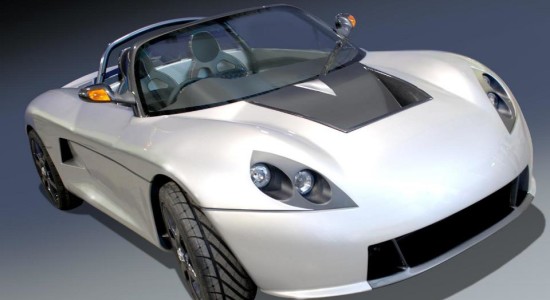 The Avocet sportscar programme is to be marketed for sale internationally as a now fully developed market-ready product, with defined, wide scope for future variants, options and alternative componentry.

MMI (the privately owned automotive enterprise behind the marque) Founder and Managing Director, Martin Miles says: “Now is also the right time for the project to move on – so that a new owner or leadership, with or without our help, can fast-track its own potential plans for early entry into a recovered market, because we have done all the background work and development already.”

As part of the development process, MMI has looked at alternative powertrains and componentry, plus the possibilities of hybrid drive – and all are practical. The modularity of the car’s design, which incorporates an aluminum honeycomb chassis, centre tub, subframes and sub-assemblies, left hand drive or even centre drive position variants would be relatively straightforward. In addition – and because the design platform and data pack for the car is so versatile, MMI has undertaken a radical study to test the viability of creating the complete car or just the bodyshell using 3-D printing technology.

MMI has completed a pre-production run of the car, which features a doorless, one-piece moulded bodyshell and utilises some of the latest lightweight composite materials to provide remarkable strength combined with low weight. The standard car features a steeply inclined windscreen, although a very attractive low-line wrap-around aero-screened ‘Spyder’ version is included in the range. The standard powertrain incorporates a Ford 2-litre engine developing 150bhp. An up-rated 225bhp version, developed by Mountune, has been included as a special order option. An all-up weight of around 700 kilograms, in power to weight terms, positions the Avocet alongside the quickest – and, with a 0-60 time under 5 seconds, it makes the car extremely competitive. The car is designed for sale as a fully equipped, fully homologated road-going sportscar.