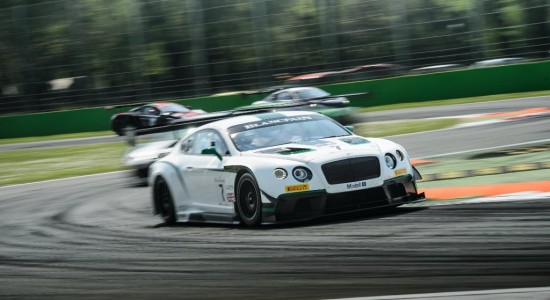 The new Bentley Continental GT3 is set to return to North American motorsports with Dyson Racing. Dyson will race a pair of Continental GT3s in the second half of the 2014 Pirelli World Challenge in preparation for a full season of competition in 2015. The new partnership returns Bentley to the racetracks of North America for the first time since 2003.

Pending testing and development results, Bentley’s U.S. racing programme will begin with the entry of a single Continental GT3 in the Road America round of the Pirelli World Challenge at Elkhart Lake in Wisconsin on June 21. A second car will be added later in the season. Development work and assignments for the single-driver sprint races will be shared among Chris Dyson and long-time Dyson Racing team members Guy Smith and Butch Leitzinger.