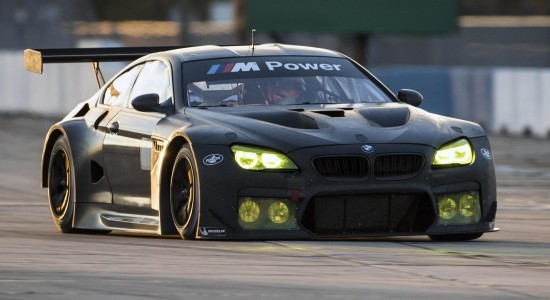 The M6 GTLM recently completed its first US test at Sebring International Raceway in late October. 2015 season drivers Bill Auberlen, Dirk Werner and John Edwards participated at Sebring along with 2014 GTLM driver champion Kuno Wittmer, who has signed with BMW of North America to compete in the three endurance classics of the IMSA Championship – namely the Rolex 24 at Daytona, the 12 Hours of Sebring and the Petit Le Mans.