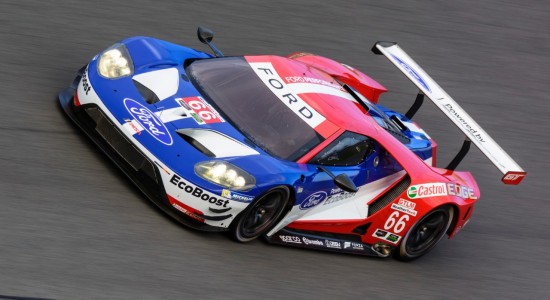 “We are very proud to present this extraordinary team,” said Raj Nair, Vice President of Product Development and Chief Technical Officer, Ford Motor Company. “This program involves us in a deeper way and goes to the heart of what Ford is in the world. Finding the right drivers for the racing program with the Ford GT is as important as the development of the car itself. We believe we have the best car, and now we also have the best drivers. ”

Hand and Müller will drive the Ford GT 66, while Briscoe and Westbrook will be at the wheel of the no. 67. Fans of motorsport will recognize the historical significance of the number assigned to the Ford GT, which reports to the glories of the victories of the Ford GT40 in the 24 Hours of Le Mans, with the same numbers that won in 1966 and 1967. 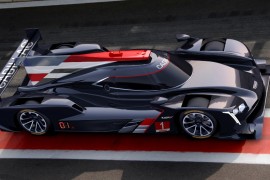