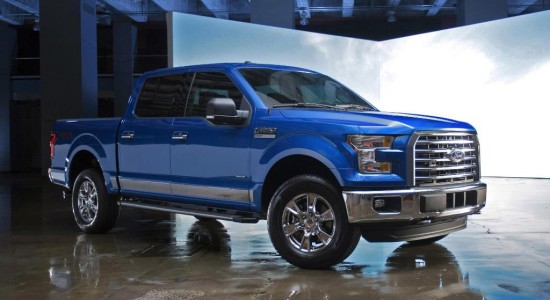 Based on the F-150 XLT with chrome package and available in either Oxford White or Blue Flame, F-150 MVP edition includes special MVP badging, unique polished stainless rocker panels and a spray-in bedliner. 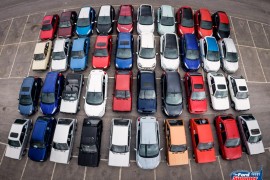 An historic line-up of 40 Ford Fiestas came together in convoy to mark the model’s 40th birthday at the Ford Summer Festival. Setting off from Dagenham,…