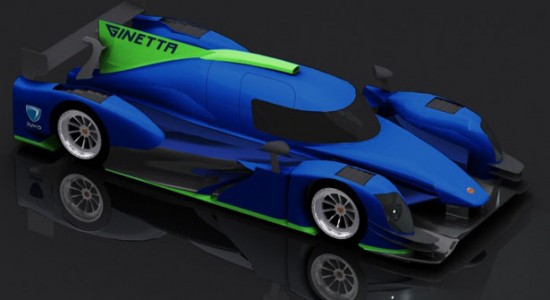 Ginetta Chairman Lawrence Tomlinson said: “The launch of the Ginetta-Nissan LMP3 has been an incredible success, with Rollcentre Racing’s purchase marking the eighth chassis sold thus far. The first cars will be on track in early 2015 and we are looking forward to an amazing season.”

The Ginetta-Nissan LMP3 car, and indeed the newly-created LMP3 class which is mandated by the ACO, offers teams and drivers a controlled route into the latest arena of Le Mans prototype thanks to strict controls on running costs.