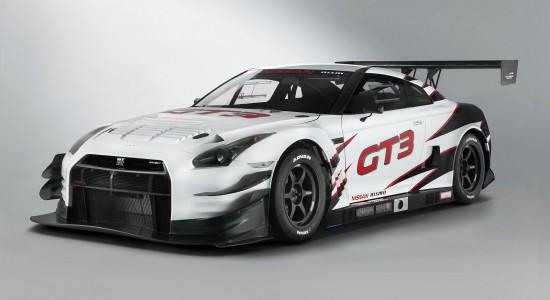 JRM and Nissan Germany have announced a unique new working agreement with the aim of securing new teams to represent the Nissan GT-R NISMO GT3 in ADAC GT Masters and VLN in 2015 and beyond.

Teams that move to or adopt the GT-R NISMO GT3 for the 2015 season will benefit from an unrivalled support package being offered directly by Nissan Germany.

The package, due to be announced in September, will include:race entry contribution, sponsor support, dealer program, PR and marketing support as part of Nissan Germany promotional campaigns, access to the NISMO centre at the Nurburgring and exclusive track testing in conjunction with official Nissan & NISMO activities

Teams and drivers interested in working with JRM and Nissan Germany have an opportunity to test the Nissan GT-R NISMO GT3 at the Nordschleife circuit on Tuesday 23 September. The test is arranged as part of an official Nissan Europe event taking place on 22 and 23 September, the event is taking place immediately after the Blancpain Endurance race at Nurburgring where Nissan will celebrate 30 years of NISMO.