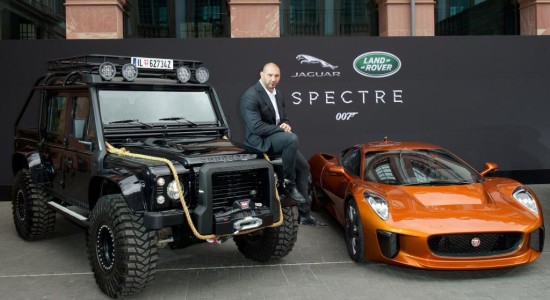 Cars, including the Jaguar C-X75, Range Rover Sport SVR and the iconic Land Rover Defender, stole the show as they were unveiled in public for the first time at the palatial Thurn und Taxis in Frankfurt.