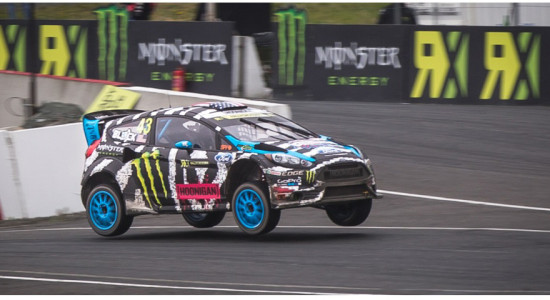 “For a big portion of my career I’ve maintained a mixed focus and kept a diverse race calendar, but now I’ll be focusing myself fully on one single championship,” said Block.

In 2014, Block competed in his first World Rallycross round in Norway, where he celebrated a podium finish (3rd) in his maiden event. He then followed up with an appearance at the 2014 French round, finishing fourth overall and setting the fastest lap of the event.

Monster athlete, Block, and Ford Performance will begin their pursuit of a World Championship when the 2016 World RX race calendar kicks off in Portugal, April 16th and 17th.