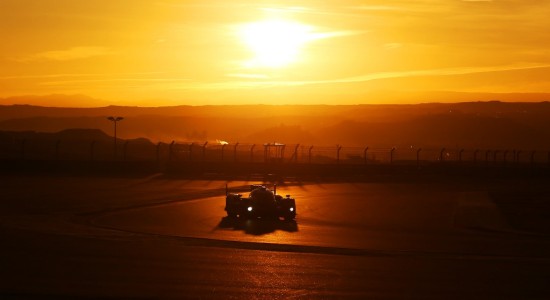 TOYOTA GAZOO Racing revealed the driver line-up which will lead it into a new era of World Endurance Championship competition.

A completely new TS050 HYBRID car has been developed for this season, with significant changes to all areas, including monocoque, engine and hybrid system to meet the team’s ambitious performance targets.

On the driver front, 2014 World Champions Anthony Davidson and Sébastien Buemi are again joined by Kazuki Nakajima for a second consecutive season together.

In the other car, former TOYOTA Formula 1 racer Kamui Kobayashi steps up from test and reserve driver to a race seat for 2016, replacing the retired Alex Wurz. He will race alongside Stéphane Sarrazin and Mike Conway.

Kamui’s elevation to a race seat leaves a vacancy as test and reserve driver, which will be announced, along with full technical details of the TS050 HYBRID, at a launch event on 24 March at the Paul Ricard circuit in France. Kamui Kobayashi: “I’m really excited to be an LMP1 race driver and I would like to thank TOYOTA for this opportunity. I tested the TS040 HYBRID a few times and it was a seriously impressive car; the power of the hybrid system in particular was amazing. Now I can’t wait to see what the new car feels like; I am sure it will be a big step forward and put us back in the fight at the front. Racing in LMP1 will be a new experience for me and I am looking forward to it a lot. There will be plenty to learn but I know my team-mates will support me and I am sure I can be competitive right from the start. Now my focus is on preparing properly for the new season and being absolutely ready for Silverstone.” 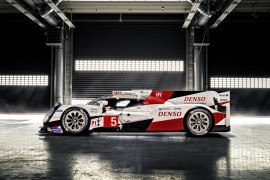