Mazda Motor Corporation will hold the world premiere of a new sports car concept model at the 2015 Tokyo Motor Show, which runs from October 30 through November 8. A total of 14 models will be on display at the Mazda stand, including crossover concept Mazda KOERU making its first appearance in Japan, two racing-spec Mazda Roadsters (known as Mazda MX-5 outside Japan) and the Cosmo Sport (110S outside Japan), first introduced in 1967.

The design of the sports car concept to be unveiled in Tokyo is modern but maintains a sense of lineage and authenticity, appearing almost to condense Mazda’s entire history of sports car development into a single model. 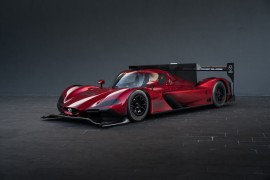 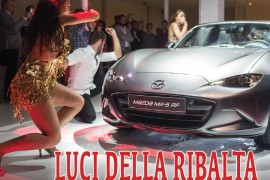