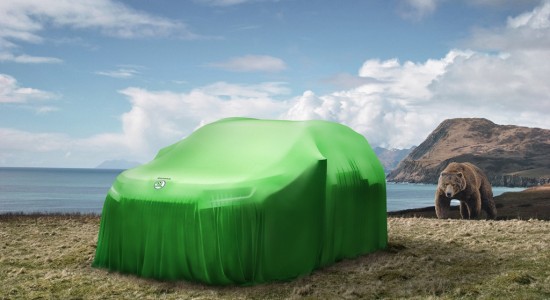 ŠKODA’s new large SUV is to be called Kodiaq.

The name refers to the Kodiak bear that lives on the homonymous island off the southern coast of Alaska; its spelling is derived from the language of the indigenous people – the Alutiiq.

ŠKODA will be launching their new model campaign in the SUV segment with this new model that will be presented to the public in the second half of 2016.