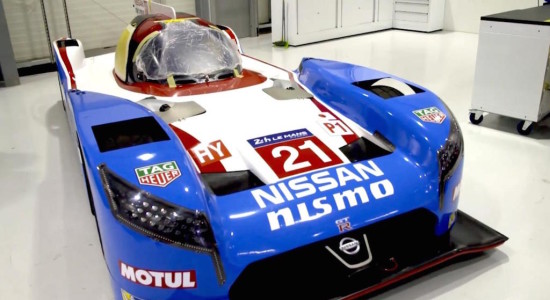 Nissan revealed a very special livery that will feature on the No.21 Nissan GT-R LM NISMO at Le Mans. Exactly 25 years ago, at the peak of the Group C era, Mark Blundell put the Nissan R90CK on pole position with a stunning 3:27.020 lap of the Le Mans circuit.

The No.24 Nissan R90CK will also appear at Le Mans in a special parade to mark the anniversary of the pole lap in the hands of the man who took it to the top of the tables 25 years ago, Mark Blundell.