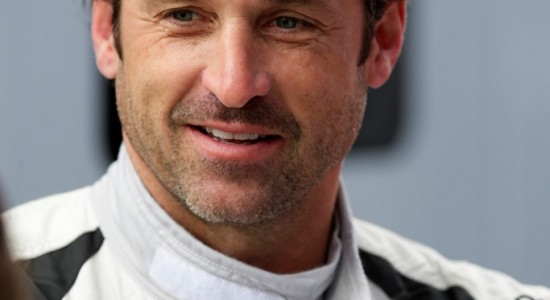 Patrick Dempsey takes on a new challenge. The Porsche race driver and actor (“Grey’s Anatomy”) will contest the Hockenheim round of the Porsche Mobil 1 Supercup held as support to the Formula 1 race as a guest driver on 21 July. He will pilot the Porsche AG VIP vehicle, a 460 hp Porsche 911 GT3 Cup which is based on the street-legal 911 GT3.

Patrick Dempsey joined the Porsche motorsport family in 2013. He competes in the Tudor United Sportscar Championship with a Porsche 911 campaigned by his own team, Dempsey Racing. And he plans to return with a Porsche to contest the Le Mans 24 Hours – this time at the wheel of the new 911 RSR. 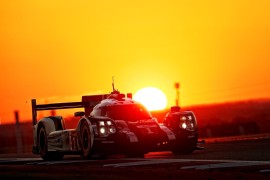 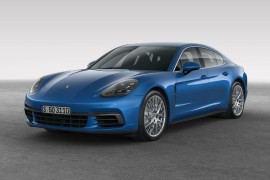