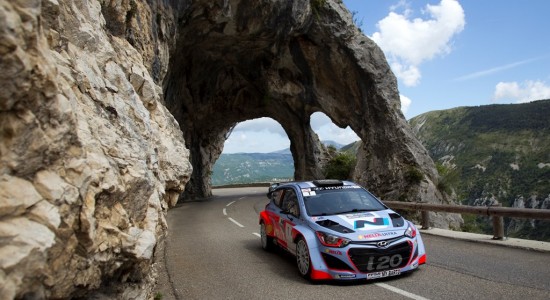 The FIA World Rally Championship resumes with the season-opening Rallye Automobile Monte-Carlo (19-25 January). The oldest and most famous rally in the world is set to provide some of the most challenging conditions of the season, with variable winter weather in the mountains and a host of tyre choice dilemmas.

Sébastien Ogier will be kicking off his title defence from his home town of Gap, where the majority of the event is based, and eyes are likely to be on the duel between Volkswagen’s reigning double World Rally Champion and arch rival Sébastien Loeb, nine-time FIA World Rally Champion and seven-time winner of Rallye Monte-Carlo; the Frenchman is making a one-off WRC appearance in the DS3 WRC. In addition to Volkswagen and Citroën, Hyundai and M-Sport will be fielding strong contenders in with a chance of victory, including Monte-Carlo specialist Bryan Bouffier in a Ford Fiesta RS WRC who claimed second overall last year. 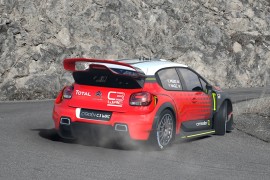