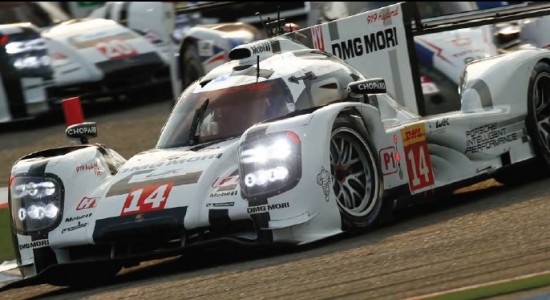 The entry list for the 2015 Le Mans 24 Hours race will be completed by the end of January and it will be difficult for the organizers to deal with such a large amount of requests. It really looks like the 2015 edition will break all records: more than 70 registrations have been submitted so far, thanks to the growing interests of manufacturers in the LMP1 class and to the introduction of the new LMP3 WEC category.

Porshce Audi and Toyota will be joined by Nissan (with three cars at the start) in the fight for overall victory. Official manufacturer’s teams will be plenty also in GT with brands such as Aston Martin, Corvette and Porsche. Not all entries will be accepted though: by regulations a maximum of 56 cars car race at the Circuit de la Sarthe.