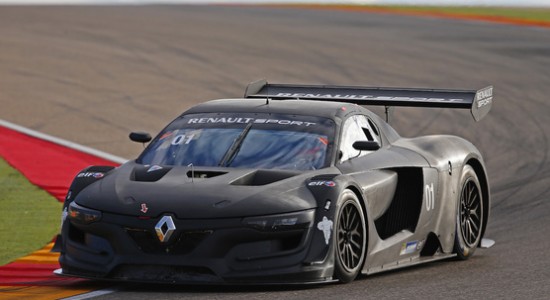 Already assured of evolving in the new Renault Sport Trophy as part of the World Series by Renault, the Renault Sport RS 01 will also compete in the V de V Endurance Series in 2015.

With its high-down force aerodynamics, more than 500 brake horsepower 3.8-liter twin-turbo Nismo V8 engine and its dedicated competition philosophy, the latest Ulis creation has quickly attracted the interest of the motor racing world.

The carbon fiber discs will be replaced with steel brakes, the engine mapping and aerodynamics will be changes, the fuel tank will be reduced while only Gentleman drivers will be able allowed to compete in the V de V Endurance Series.