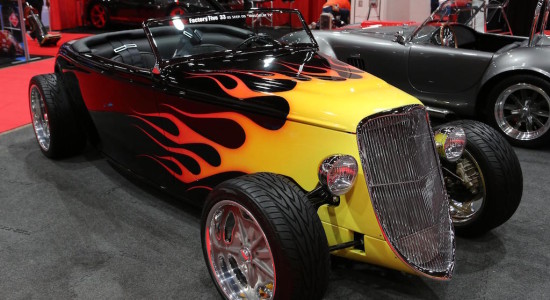 It’s a new era for the kit car industry.

The low volume provision allows small automakers to construct up to 325 such replica cars a year subject to federal regulatory oversight. Replica cars resemble production vehicles manufactured at least 25 years ago. The U.S. currently has just one system for regulating automobiles, which was established in the 1960s and designed for companies that mass-produce millions of vehicles. The law recognizes the unique challenges faced by companies that produce a small number of custom cars.