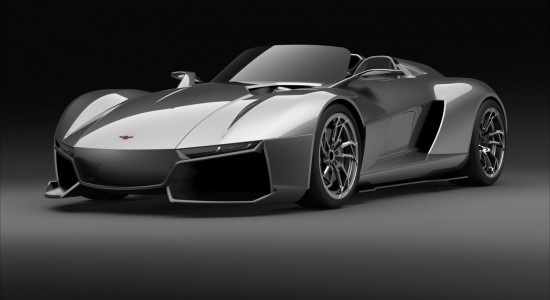 Rezvani unveiled its new creation: BEAST. Based on the Ariel Atom this supercar is born on the track and designed for the road and boasts a six-speed manual transmission, rear-wheel drive layout, and weighs just 1,550 lb

BEAST’s stunning look was created by renowned automotive designer Samir Sadikhov, known for designs like the Aston Martin DBC and Ferrari Xerzi concepts. Beginning at the low-friction front fascia, the body lines extend out to create a streamlined appearance. Paired to angular rear panels, air flows over the car to provide maximum downforce at high speeds. The BEAST also features a fully removable windshield, a roll cage, and a set of RS05 PUR wheels wrapped in front 235/35/19 and rear 295/30/19 tires.