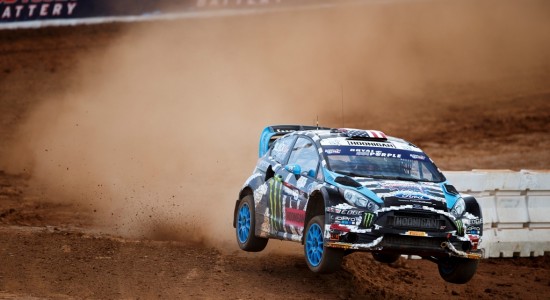 Calling all Rallycross Supercar teams and drivers Monster Energy’s Gymkhana GRiD is offering a €10,000 prize purse to the winning driver of the 2014 championship final.

Set to take place on the 1st of November in Madrid, Spain, the tyre shredding spectacular will be the season-ending competition of Gymkhana GRiD’s European Gauntlet championship.

Infiniti ready for the BTCC fight!