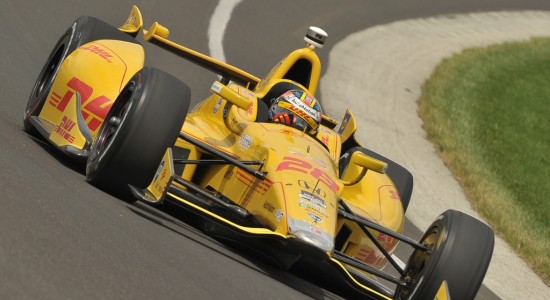 Hunter-Reay, who won the 98th Running of the Indianapolis 500 with a thrilling finish over Helio Castroneves, became the first Indy car driver to repeat as the award’s winner.

“It’s a tremendous honor to win the ESPY,” said Hunter-Reay, who won in his second nomination. “The Indianapolis 500 is a tremendous race and this year was such a hard fought and intense battle at the end. I think the fans really showed their support for the show they got from the Verizon IndyCar Series in May.”