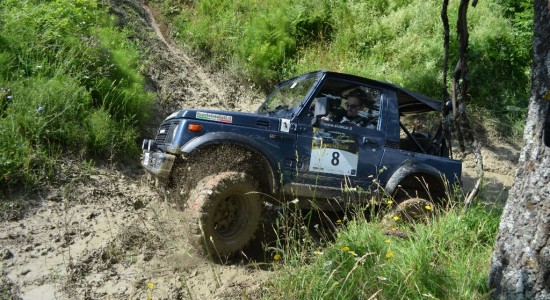 The small nation of San Marino loves engines! Cars and bikes are in the tradition of this republic since decades (so many Formula 1 and MotoGP events have been organized under the San Marino flag) and recently this love has been renewed by an interesting gathering organized by Suzuki.

The 3rd Official Suzuki Meeting was held in San Marino, where owners of 4×4 cars were greeted by the drivers and team participating in the Cross Country Rally Italian Championship.

The meeting took the drivers through some of the most spectacular roads but was also a chance for the owners to show their driving skills in off-road and extreme road conditions. One race to go in the Tequila Patrón North American Endurance Cup!