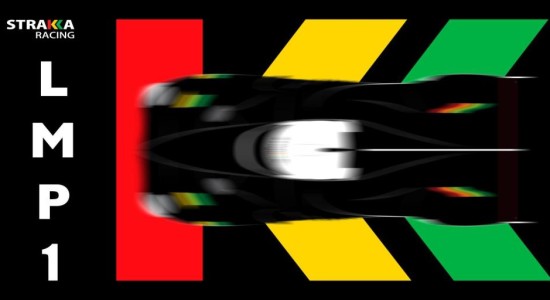 Strakka Racing will develop a new LMP1 car for the team to run in the Privateers’ category of the 2017 FIA World Endurance Championship.

The car, the first to be designed in-house by the British team, will be built at its recently expanded facilities at Silverstone, to compete in the growing LMP1 Privateers’ category of the championship. The new car will draw upon advances in 3D printing and additive manufacturing that Strakka Racing has pioneered to shorten manufacturing lead times and reduce project costs, both of which are part of Strakka’s long-term business goals.

To accelerate development in time for a 2017 launch, the team’s 2015 S103 chassis will become a development mule for the new LMP1 car and hence the team will run a recently-acquired Gibson in 2015 specification in the remainder of this year’s FIA World Endurance Championship. “We learnt our lesson in 2013 not to stop racing whilst we develop the new car,” says Team Principal Dan Walmsley. “We were able to source a Gibson to use for the balance of 2015. It’s a competitive car that allows us to continue to race and use the S103 chassis for test and development work in parallel.”