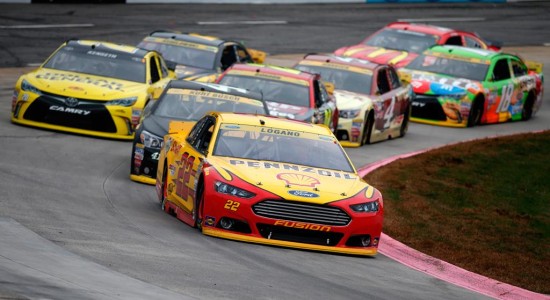 Team Penske is one of the most successful teams in the history of professional sports and is celebrating its 50th Anniversary during the 2016 season.

Dating back to its first race in the 1966 24 Hours of Daytona, cars owned and prepared by Team Penske have produced more than 420 major race wins, over 480 pole positions and 28 National Championships across open-wheel, stock car and sports car racing competition. In its storied history, the team has also earned 16 Indianapolis 500 victories, two Daytona 500 Championships, overall victories in the 24 Hours of Daytona and the 12 Hours of Sebring and a Formula One win. Over 80 drivers have raced for Team Penske over the years.

Roger Penske, who has won more Indianapolis 500 races as a car owner (16) than anyone, was inducted into the SCCA Hall of Fame in Las Vegas on Jan. 23. “Celebrating the 50th Anniversary of Team Penske” will be a multi-faceted program that will reach into retail and merchandise, media and fan engagement, sponsor partnerships and special events. Team Penske’s Media Tour at the NASCAR Hall of Fame on January 20 and an employee and partner celebration featuring current and past Team Penske drivers that same evening will serve as the official start of the historic year.