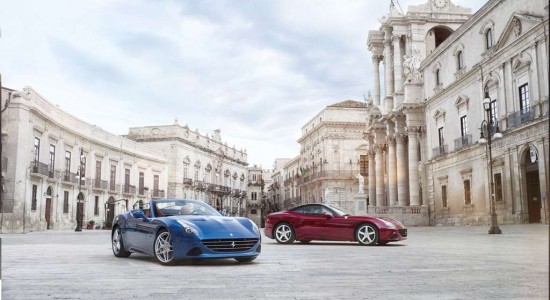 More than 90 Ferrari driven by customers from 27 different nationalities are ready to explore some of the most beautiful places in Sicily, thanks to the third edition of the Ferrari Cavalcade.

The event, which in 2012 was held in Emilia Romagna and last year in Tuscany, was designed by Ferrari to bring its customers from all over the world (from America to Japan but also the Middle East, South East Asia and even New Zealand) in the celebrated sites of its home country, but especially in places less known, but not less valuable, enhancing the Italian excellence in art, in history, gastronomy and other peculiarities of the territory.

The Cavalcade in Sicily is taking participants to Syracuse, the Valley of the Temples in Agrigento, and finally, on Saturday to the birthplace of Sicilian Baroque, Modica, Ragusa and Noto.

The list of models participating include some limited edition cars such as a LaFerrari. 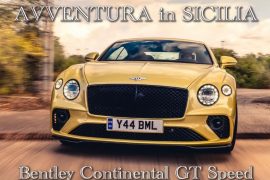