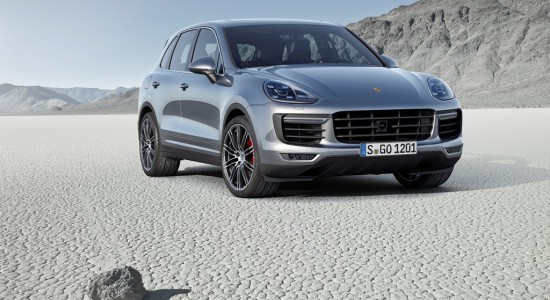 At first glance, the new Cayenne can be clearly made out as a Porsche by its bi-xenon headlights, which are standard in the base and S models, with “hovering” four-point LED daytime running lights that are typical of Porsche. The high performance standard of the top model, the Cayenne Turbo, is emphasised by standard LED headlights with the Porsche Dynamic Light System (PDLS).