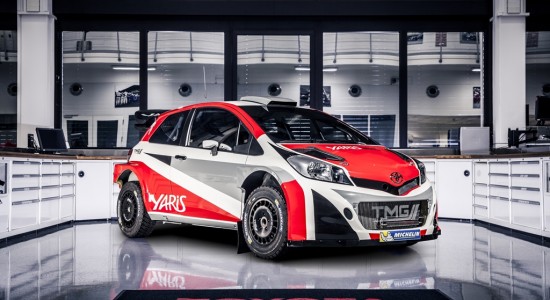 Toyota GAZOO Racing has determined its team structure leading up to Toyota’s return to the FIA World Rally Championship in 2017.

Toyota President Akio Toyoda will serve as team chairman while Tommi Mäkinen, a celebrated WRC veteran, will be offering his expertise as team principal. With comprehensive oversight from Mäkinen, who holds four drivers’ titles over his 18-year WRC career, the team will strengthen its vehicle development capabilities and work toward 2017.

Mr. Toyoda commented: “Rallying requires us to drive on the very roads our customers use every single day, and I believe it is the perfect training activity, ultimately helping us to strengthen our products. As the pinnacle of rallying, WRC is the best way to experience roads all over the world—that’s why Toyota is returning to the championship. And I am very happy and excited to have Tommi Mäkinen heading up our WRC team.”