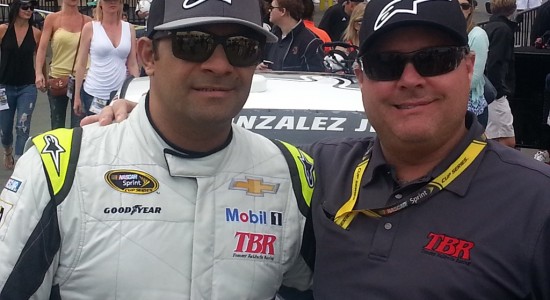 Puerto Rican NASCAR driver Victor Gonzalez Jr. and Sprint Cup Series crew chief Joe Lax announced the birth of VGJL Motorsports, a new team that will make its debut in the NASCAR Whelen Euro Series in the next round of the series, which will take place in Brands Hatch in less than two weeks.

The team will rely on the vast experience of both Gonzalez Jr. and Lax to be competitive from the first practice session. In 2009 Gonzalez Jr. became the first Puerto Rican driver to compete in a top level NASCAR series – the NASCAR Nationwide Series race in Montreal – and last year took part in two races in the NASCAR Sprint Cup Series at Sonoma and Watkins Glen, while the Goochland, Virginia native crew chief worked in top-level Sprint Cup Series teams and guided J.J. Yeley to a top-10 finish in the 2013 Daytona 500 for Tommy Baldwin Racing.

“I think there really is a lot of potential in the NASCAR Whelen Euro Series, that’s why I’m bringing in someone like Joe Lax, who worked for Hendrick Motorsports and was part of Bill Davis Racing 2002 Daytona 500 winning Team,” said Gonzalez Jr., who debuted in the European NASCAR championship at Valencia. 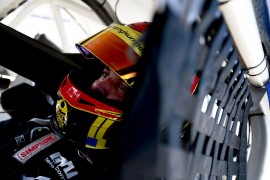 Constant improvement. These were the keywords in Anthony Kumpen’s mind approaching his debut in the NASCAR K&N Pro Series East season opener at the New…