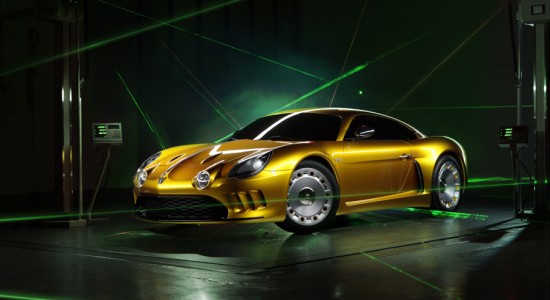 The Italian Automobile manufacturer Maggiora has collaborated with the historic Carrozzeria Viotti to revive the prestigious Willys brand.

Reinterpreted in a modern way through the pencil of Italian designer Emanuele Bomboi, the legendary Interlagos has been reborn. In the roaring 60’s the Interlagos owned the podium with drivers such as the Fittipaldi brothers, Luis Pereira Bruno, Bird Clemente and Wilsinho behind the wheel, along with other great champions of the golden Brazilian automobile age.

The Interlagos was unveiled at the Italian Motor Show in Bologna displaying its very strong and unmistakable DNA, along with its elegant lines while at the same time having a very sporty feel. The design clearly recalls the style seen in a Renault Alpine, that is some countries was sold under the Willys brand. Having a 6-speed transmission paddle shift coupled with a powerful 3.800cc/6-cylinder bi turbo 610hp engine and a body entirely made from carbon fibre, gives the Interlagos a 340km hour top speed and a 0-100km in 2.5 seconds.

The Willys Viotti Interlagos will go into production in January 2015 and there will be 110 vehicles produced with a starting price of 380,000 Euros. 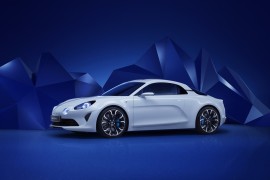 At the home of the world-famous Monte Carlo Rally and on the Col de Turini, site of some of racing’s most memorable moments, Groupe Renault…