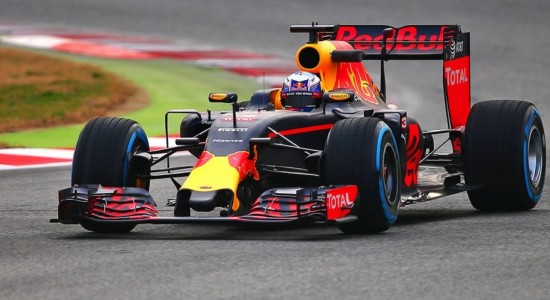 Mercedes or Ferrari? This is the question and at the same time this year’s F.1 hamletic doubt.

The first three races of the Championship have crowned the Silver Arrows, but not without some question marks. And the uncertainty is given by the fact that the Maranello brothers have never had a clear and proper run. Vettel was dominating the opening round in Australia, but his early lead was handicapped by a red flag and possibly by a pit wall strategy error. Engine reliability on Seb’s car and a poor start by Kimi confused the punters in Bahrain, whilst an improper close encounter between the two red knights, hid the Ferrari potential in Shanghai.

As we were all too busy choosing between red and silver, we initially missed the stunning performance by the two Red Bulls in China. My top prize for the weekend goes to Newey’s masterpiece, supported by D & D’s forceful drive. The Milton Keynes’ blue rocket may very well be the car of the year in terms of aero and mechanical design.

Maranello and Stuttgart’s BOD’s have one more reason to be happy, having decided not to supply Red Bull with one of their power units and fingers remain well crossed hoping that Renault’s tokens are spent later rather than sooner. By that time, the frontrunners gap may be too big …

Enrico Zanarini is one of the most expert and successful managers in Formula 1 … read more of his articles on www.enricozanarini.com 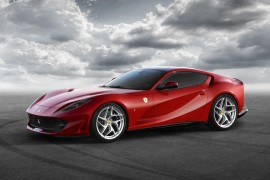 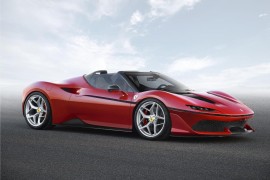