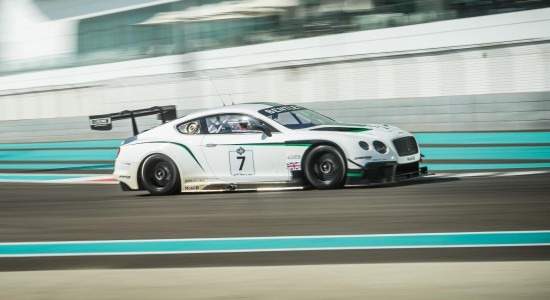 Today Team M-Sport Bentley announces its driver line-up for the 2014 motorsport season with a vastly experienced international team. Six Bentley Boys will drive two Continental GT3 race cars, starting with the five races of the 2014 Blancpain Endurance Series, looking to put Bentley back on the top step of the podium.

The first car sees the continuation of the all-British driver line-up that powered the Continental GT3 to a stunning fourth-placed debut at the Gulf 12 Hours in Abu Dhabi last December. Long-standing Bentley Boy and Le Mans 24-Hours winner Guy Smith will drive with experienced GT3 racers Steven Kane and Andy Meyrick. The second Continental GT3 will be piloted by a European driving team. Englishman Duncan Tappy will be partnered with Frenchman Antoine Leclerc and Belgian former F1-racer Jérôme D’Ambrosio, who makes his GT3 debut after several successful years of open-wheel racing. 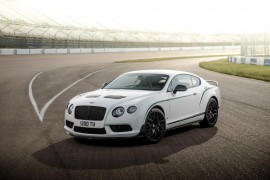 Bentley announces the rarest and most dynamic member of the esteemed Continental family of Grand Tourers with the arrival of the new Continental GT3-R. It… 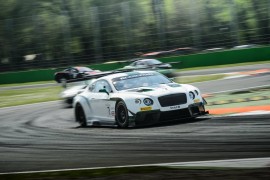