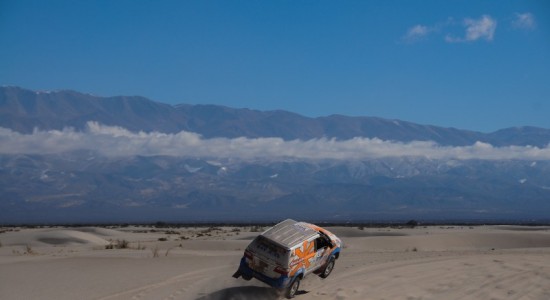 Just a few days to the start of Desafío Ruta 40, which will be run from Bariloche to San Juan (Argentina) from April 5th as first round of the South American Dakar Series Sudamericanos, together with Desafío Guaraní and Desafío Inca.

Accumulated times on the three rounds will be part of a unique Overall Standings  of Dakar Series and the best ones of the bikes, quads, and cars categories will get the invitations for the toughest race of the planet, the Dakar 2015. In order to be a Dakar Series Champion it will be a requirement to take part on the three competitions that are part of the calendar and to complete the whole itinerary of each race. Besides, competitors have to participate in the same category all throughout the season and in the case of the cars category, the crew must remain the same for the three events.

SsangYong to launch a racing series in New Zealand 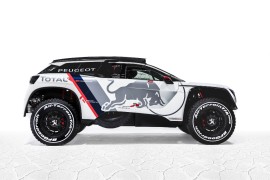 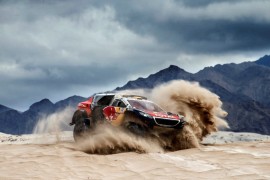 Buoyed by its most recent Dakar victory, Team Peugeot Total is preparing to embark upon a new challenge – that of taming the formidable Silk…