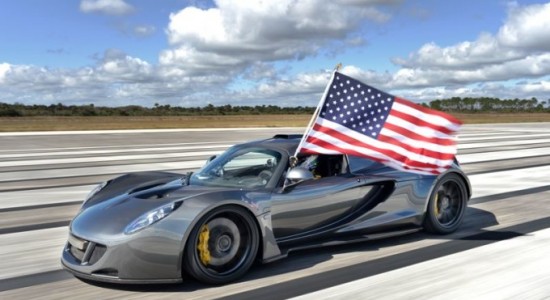 The test was performed at the Kennedy Space Center on the 3.2-mile Space Shuttle landing runway. Brian Smith, Director of Miller Motorsports Park, drove the Venom GT to its record speed.

A representative from Racelogic, world-renowned maker of VBox GPS data-acquisition systems, was on hand to independently verify and document the Venom GT’s highest recorded speed. The Venom GT was powered with Pennzoil Platinum with PurePlus Technology, a first of its kind synthetic motor oil made from natural gas. 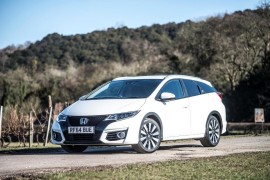 Honda will put the real-world fuel economy of its super-efficient 1.6 i-DTEC engine to the ultimate test in an 8,500mile drive across all 24 contiguous… 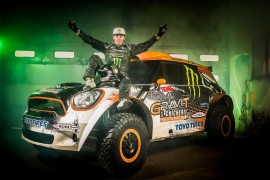