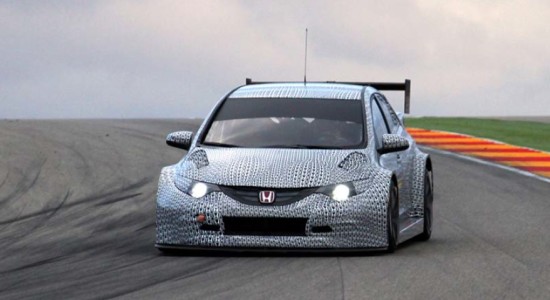 Honda has released images of its 2014 Civic WTCC works car, taken during its first test session at Motorland Aragón in Spain.

The pictures were unveiled today in Tokyo, on the occasion of Honda’s annual motorsport press conference. The design of the new look Civic WTCC reflects the latest technical regulations and shows the subtle style of the wheel arch extensions, 18” wheels, sleeker aero package and extended rear spoiler.

In Tokyo, Takanobu Ito, President & CEO of Honda Motor Co. Ltd, outlined Honda’s ambitions in the Championship this year: “We achieved four victories and captured the Manufacturers’ title in 2103 that was our first year of full-participation in WTCC. In the upcoming season we will strive to win the double title for Drivers’ and Manufacturers’ fielding a total of four cars run by three teams.”

Under the banner of the ‘Castrol Honda World Touring Car Team’, Honda will enter two works cars, driven by Gabriele Tarquini and Tiago Monteiro and run by J.A.S. Motorsport. Private outfits Zengö Motorsport and Proteam Racing will also compete with one car each, driven by Hungary’s Norbert Michelisz and Morocco’s Mehdi Bennani respectively. 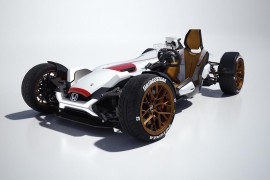 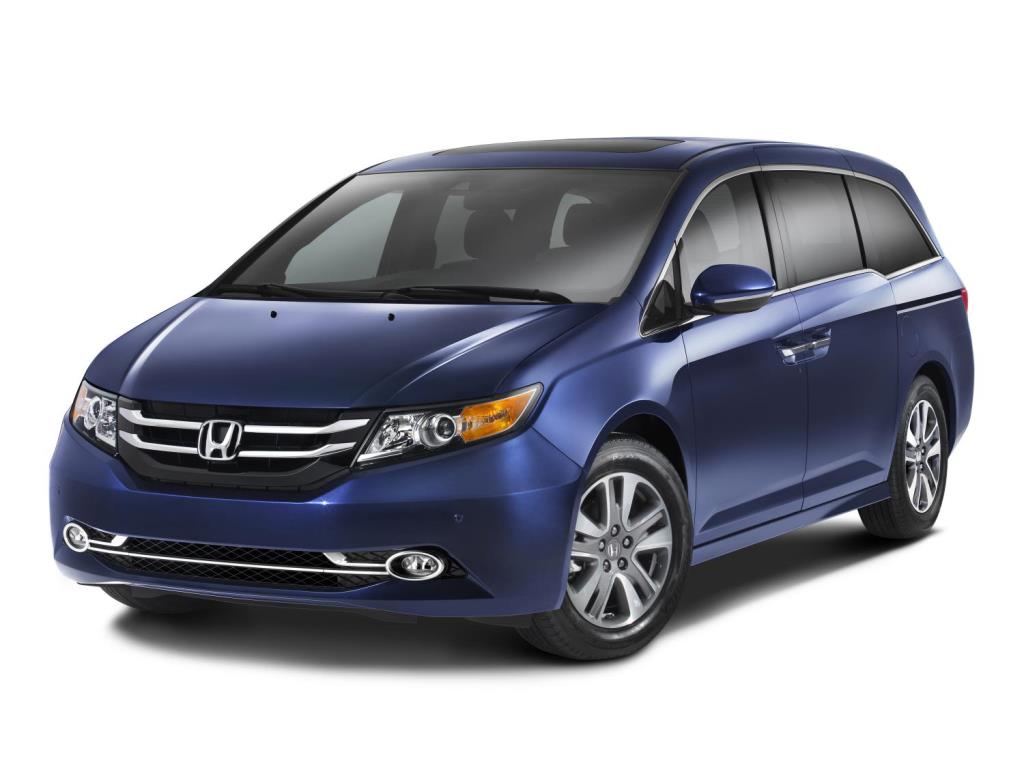