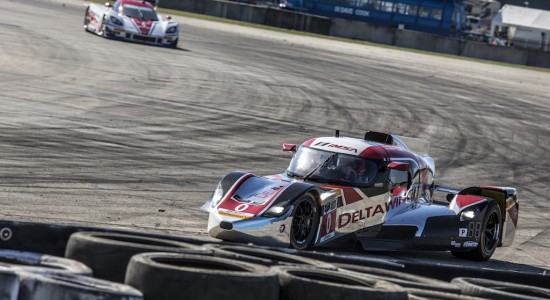 British driver Katherine Legge sounds really excited to sit in the no. 0 DeltaWing racing car and get going in the 62nd annual 12 Hours of Sebring. She will share the prototype with Andy Meyrick (GBR) and Gabby Chaves (COL). This classic race marks the second competition in the new United Sports Car Championship and is expected to take place under the warm sun of Florida, which will play an important role in most of the longest half-day in racing.

“Even if I do not have much experience in sports car racing I really like this new championship. There is still some adapting going on by both sides (Grand-Am and ALMS) after the merger, but I think ultimately it will be a really big championship. It is great to see such a big grid”.

Both drivers and fans seem to appreciate the full grid of cars as seen at Daytona, but the large field of GT cars has meant also traffic problems during the race, a factor that will be crucial in Sebring also. And driving the DeltaWing in traffic is something unique: “Being in the DeltaWing makes it slightly more interesting trying to get past other cars. We are not conventional, we have different power balance, we are faster than other cars getting out of the corner rather than outbraking them, so it’s quite interesting. I think everybody is used to see the chromed DeltaWing now, but it gets crazy sometimes. From my perspective, having to deal with the traffic, it’s easier to be in a prototype than in a GT car where you have a really hard time, focusing on the race and at the same time you have other cars coming pass all the time”.

Looking ahead at the rest of the championship Katherine reveals us that her favorite North American track is Road America even if she is really enjoying Sebring: “I like Sebring! It’s the first time for me on the Full Circuit after some testing on the shorter track. It’s such a unique track, very bumpy, but it’s one of those famous North American tracks where I’ve always wanted to race when I was a kid. It was on my list and now I’m happy to be racing here!” Katherine Legge and the DeltaWing 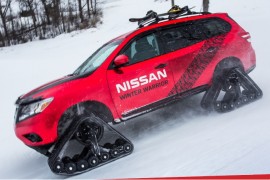 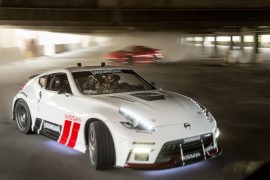