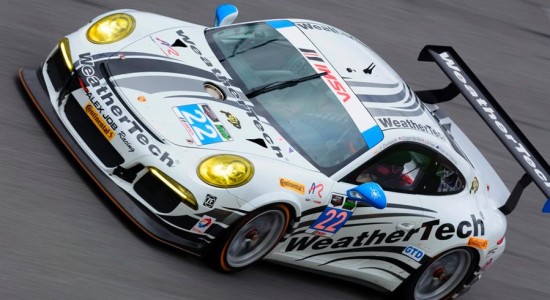 The 24 Hours of Daytona on January 25th marks the start of the inaugural season of the Tudor United SportsCar Championship (USCC). For the first time in this new American sports car race series, Porsche runs a works team under the flag of Porsche North America. Porsche is represented by a large turnout for the season-opener on the Daytona International Speedway, with Porsche works drivers and Porsche juniors competing. After notching up 22 overall and 75 class victories here in Florida, Porsche is the most successful manufacturer in the history of the sports car classic.