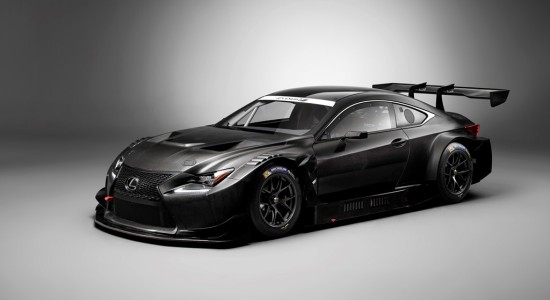 LEXUS GAZOO Racing will introduce its LEXUS RC F GT3 in the GT3 category races in Japan and the United States starting from the 2017 season.

The LEXUS RC F GT3 was developed based on the RC F, the automaker’s high-performance coupe, specifically to compete in the GT3 category races, a worldwide popular customer racing category.