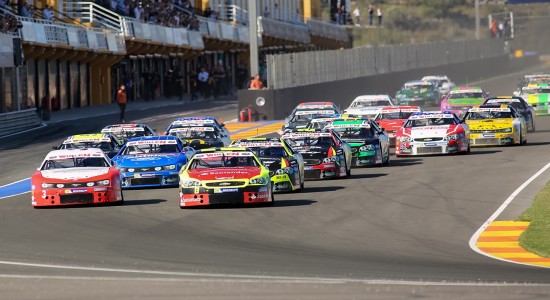 It’s time for short track racing! After a memorable season opener in Valencia, the battle for the European NASCAR crown resumes this weekend on the famed 1.9 kilometers of the Brands Hatch Indy Circuit with four ultra-spectacular races and a american themed event.

This year the NASCAR Whelen Euro Series field is competitive like never before and there are at least 10 drivers that can legitimately aim for the top step of the podium. First in line is reigning champion Ander Vilarino (#2 TFT-Banco Santander Chevrolet SS), who won 3 of the last 4 races at Brands Hatch and swept the British weekend last year.

The history of the Volvo Sport