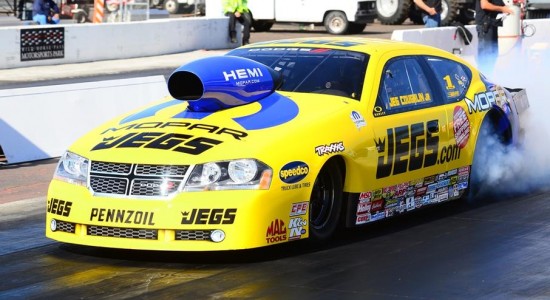 In anticipation of the 2014 SEMA show, Mopar released sketches of its modified Chrysler, Jeep, Dodge, Ram, and Fiat vehicles headed for the premier aftermarket…