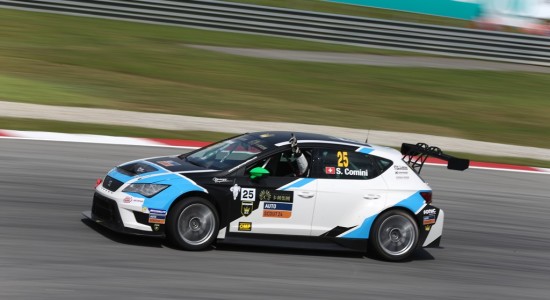 Two weeks after its first ever race meeting at the Sepang International Circuit during the F1 Malaysia Grand Prix, the TCR International Series returns to action this coming weekend in the frame of the F1 Chinese Grand Prix.

On the 5.45-km Shanghai International Circuit, the TCR competitors will run according to a schedule that is pretty much the same as the Malaysian timetable. They will take part in two twenty-minute Free Practice sessions on Friday and return to action on Saturday for a thirty-minute Qualifying that will be split into Q1 (for all drivers) and Q2 (for the fastest twelve in Q1). Race 1 will then take place on Saturday afternoon, just before the F1 Qualifying, while Race 2 will be held on Sunday morning.

The Success Ballast system will come into force at this second event. Extra kilos will be allocated to the top-three drivers, according to the points they have scored in the previous race meeting. As a consequence, Stefano Comini (Target Competition), Pepe Oriola and Jordi Gené (both Team Craft-Bamboo Lukoil) who are placed in the first three spots of the Drivers’ Classification after Sepang, will carry 30, 20 and 10 kilos of extra weight respectively. “Herbie” to be auctioned in Palm Beach 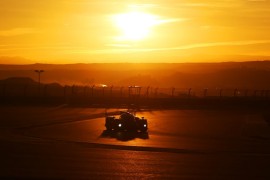 TOYOTA GAZOO Racing revealed the driver line-up which will lead it into a new era of World Endurance Championship competition. A completely new TS050 HYBRID… 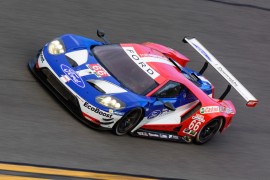 The Ford Chip Ganassi Racing team announced the drivers who will participate in the IMSA WeatherTech SportsCar Championship with the new Ford GT. These will…