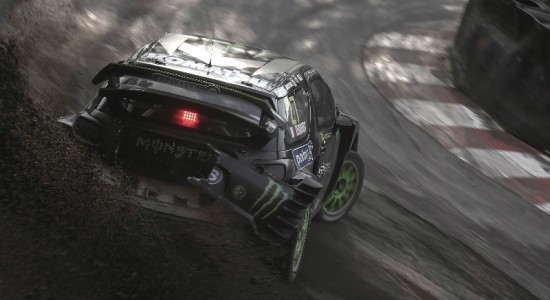 The winner of the inaugural FIA World Rallycross Championship presented by Monster Energy could be decided at this weekend’s World RX of Italy (27-28 September).

Following three consecutive victories, Petter Solberg has established a 51-point lead and could lift the Championship trophy in Italy if his advantage at the end of the weekend stretches to 60 points or more. Round 10 of this year’s World RX will be staged at Franciacorta International Circuit in Brescia, north-west Italy, and will be the third all-new RX venue that the Championship has visited so far this season. At 1,390 metres in length, Franciacorta is one of the longest circuits of the year and is comprised of 40% gravel and 60% asphalt. A total of 80 drivers will take part including 40 Supercar entries, 19 Super1600s, 11 TouringCars and 12 entries in the supporting RX Lites Cup. Among those competing at Franciacorta is a diverse range of motorsport stars including former F1 World Champion Jacques Villeneuve, Italian WRC star Gigi Galli and WTCC team owner, Rene Munnich.

Five further drivers – Reinis Nitiss, Andreas Bakkerud, Timur Timerzyanov, Anton Marklund and Timmy Hansen – can still mathematically challenge Solberg for the drivers’ title. Nitiss is most likely out of the five names listed above but admitted that with a 54-point deficit the chances were slim.